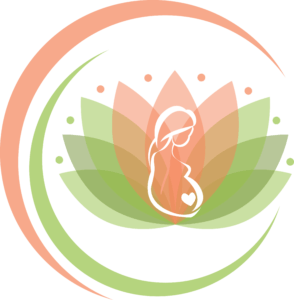 The Mask I Wore…

This simple request took a circuitous route.  I considered writing about the road it traveled… the conversations about the origins of lying and Patricia Meyer’s TED Talk, the bravery of the #metoo campaign, the strength that comes from vulnerability, or even my own personal struggles of surviving the grief of my mother’s passing… all stops on the road that led to The Mask I Wore.  While each stop was necessary in the journey, the women below are the destination. 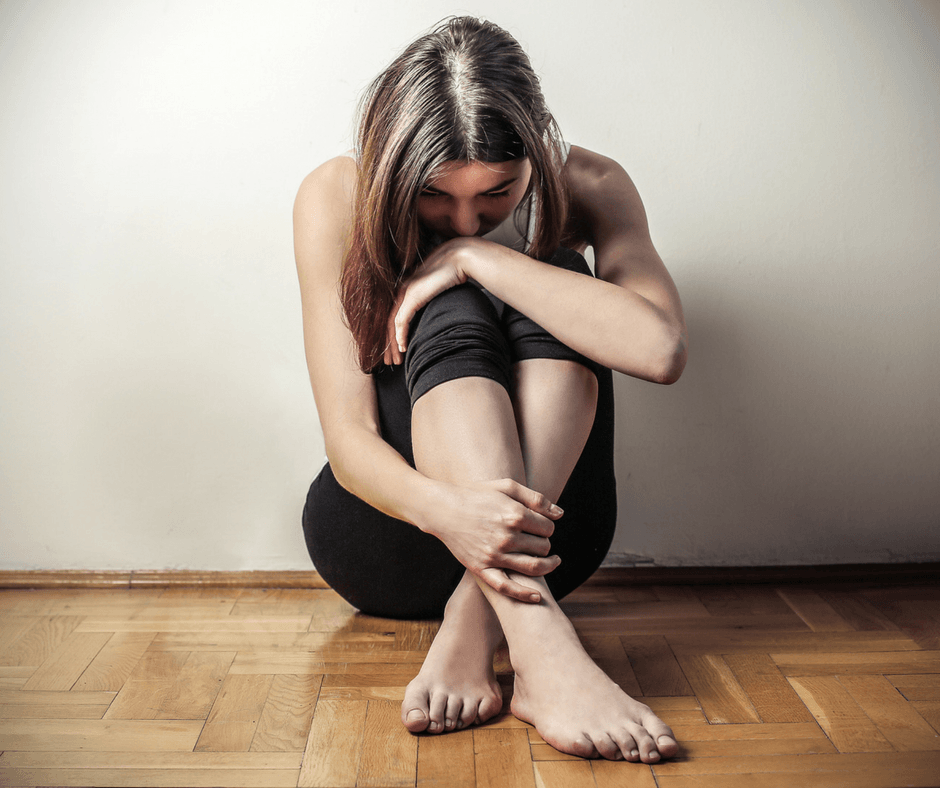 The Many Faces of Postpartum Depression

Written by Shannon Hayes on January 30, 2018. Posted in Blog. Leave a Comment

The image of a woman sitting alone in a dark corner, usually on the floor, shoeless, head down, hair a mess.

It is the picture we attach to postpartum depression. We use this picture – I’ve done it – and then add a quote to it or include it in a blog post as a visual representation – an offering of understanding.

She is the face of postpartum depression… and she is lying to you.

I understand this woman is only here to help. She is a placeholder, a conduit, a way to connect and say “you are not alone,” and perhaps calling her a liar is a bit harsh, but in her desire to help she may be hurting as well.

Postpartum mood and anxiety disorders are real…and this nameless, sitting in the corner, shoeless woman represents the depression many new moms experience after the birth of a child.  Depression is this woman, the face of PPD, but depression rarely arrives alone.

Postpartum Anxiety is a strong companion and usually much more formidable.

Recently, in one of our closed PPD/A online support groups a member asked this question…

As you read how members responded you can see that while depression peppers the conversation, the face of anxiety is a constant and powerful force… and this is what I mean when I say the woman in the picture may be a problem.  She connects, but she also alienates, because PPD has another face and it is NOT staring at the floor or out the window or hiding under the bed covers.

[su_pullquote]Mine was white hot rage. Obsession over sleep schedules-mostly naps. Insotmnia which fueled racing, intrusive thoughts. Hopelessness. But for months I spent my energy making it look good for anyone and everyone around me. Only my husband knew something wasn’t Pinterest perfect. And I felt like I was a monster for months before seeking help.[/su_pullquote]

[su_pullquote]So much rage, insomnia, intrusive and racing thoughts, feelings of failure and hopelessness. So much anger followed by deep sadness.[/su_pullquote]

[su_pullquote]Mine was mania with a side of OCD. Doing it all like a baby hadn’t changed me. Putting on a good face. Obsessed with order both in my home and for my kids. Rigid schedules. I’d crack behind closed doors.[/su_pullquote]

[su_pullquote]My PPA is like a musical crescendo. Slowly building up and my heart is racing and sometimes a cannot catch my breath. It causes me to snap at my kids. Then I feel awful.[/su_pullquote]

[su_pullquote]Panicking awake in my sleep every half hour until I started medication-Terror at the idea that my colicky baby was going to wake up any second and cry-The obsessive thought I should give him up for adoption because I clearly wasn’t meant to be a mom.[/su_pullquote]

[su_pullquote]Insomnia, racing thoughts, failure for everything I did or didn’t do, crying uncontrollably for no reason, feeling completely overwhelmed, and being scared of my baby at times.[/su_pullquote]

[su_pullquote]Feeling like a failure, feeling like I had made a huge mistake having kids because I obviously was no good at it, constantly feeling overwhelmed by the simplest of tasks. Severe anxiety around the safety of my kids.[/su_pullquote]

[su_pullquote]I learned recently that rage is a big indicator of depression. So I’m going through both PPD &PPA. I can’t sleep. I don’t want to do anything. Intrusive thoughts. Crying comes and goes. Not wanting to get out of bed or where ever I’m sleeping. But force myself. I work on putting a show for my 3 year old. [/su_pullquote]

[su_pullquote]Overthinking schedules, being extra type A, obsessing over how many oz Jake was drinking, pretending I was fine all the time.[/su_pullquote]

[su_pullquote]Can’t nap and turn my brain off when baby is sleeping. Anxiety. Nauseous [/su_pullquote]

[su_pullquote]Rage! So much rage. And just obsessing over every little thing, especially things I can’t control. Not living in the moment, depressed about the past- worried about the future.[/su_pullquote]

[su_pullquote]Crying uncontrollably and not being able to explain why, nausea, not eating, racing thoughts, feeling the need to lay still in bed, guilt[/su_pullquote].

[su_pullquote]Feeling “good” one minute and than what feels like a wave of heaviness taken over by instant tears. Insomnia. No appetite. Lack of interest in things that used to bring great joy. Inability to move past the trauma of my labor/delivery.[/su_pullquote]

[su_pullquote]Because I was so hyper, people kept complimenting how I “had it altogether” and I was a “super mom.” I fed off of it and thought I was just destined to be miserable all the time.[/su_pullquote]

[su_pullquote]Intrusive thoughts (so scary) paralyzed by my anxiety. I would hear my baby cry and not be able to move. Not eating, throwing up, constant crying[/su_pullquote]

[su_pullquote]Panic and racing thoughts. Then it was feeling like a failure and complete withdrawal. I remember nothing from the first few months of his life. My second wasn’t as bad but I had rage and anger. I enjoyed her newborn stage but I resented my older children because I felt like i couldn’t split myself into enough pieces.[/su_pullquote]

[su_pullquote]Extreme rage and extreme sadness. So overwhelmed with extremely simple tasks, like getting new contact solution from the linen closet because mine was empty. I just couldn’t do it. Crying for no reason at all. Some days not being able to get out of bed.[/su_pullquote]

[su_pullquote]Feeling overwhelmed, rage, hopelessness, insomnia, obsessive thoughts , crying over everything, wanting to just be home, extreme guilt, panic attacks , feeling like I’m going to “jump out of my skin “[/su_pullquote]

[su_pullquote]Paralyzed by every minor decision, obsessed over each detail, nervous, to leave the house, anxious, worried, couldn’t sit still, overwhelmed, hopeless, afraid people would know I was losing my mind, no appetite, uncontrollable crying, I wanted to run away & disappear – very intrusive thoughts of driving my car off of bridges…. felt so alone.[/su_pullquote]

[su_pullquote]I also had intrusive thoughts about driving my car off bridges. It was terrible. I couldn’t go near my windows for awhile bc I had thoughts of throwing my son out them when I couldn’t get him to stop crying n it had been hours of non stop crying.[/su_pullquote]

[su_pullquote]I first started with Being almost “manic.” I was like super mom… i was getting everything done, taking care of the house family etc.. i did it only on a couple hours of sleep.. i felt like i was just in go motion.[/su_pullquote]

[su_pullquote]My PPD/PPA is contradicting. Feeling trapped but no motivation to get up. Constant worry but lack of ways to console those worries. Lack of communication but no desire to communicate. Lack of intimacy but anxiety x1000 about my body image and sex in general. In a nutshell my PPD/PPA is a clusterfuck of emotions. Anger, sadness, helplessness, no control..[/su_pullquote]

[su_pullquote]Lately I have a fear of leaving the house to do anything. I have paralyzing anxiety. I want to get back to my normal self. I am not happy. I do leave the house, but it isn’t easy.[/su_pullquote] 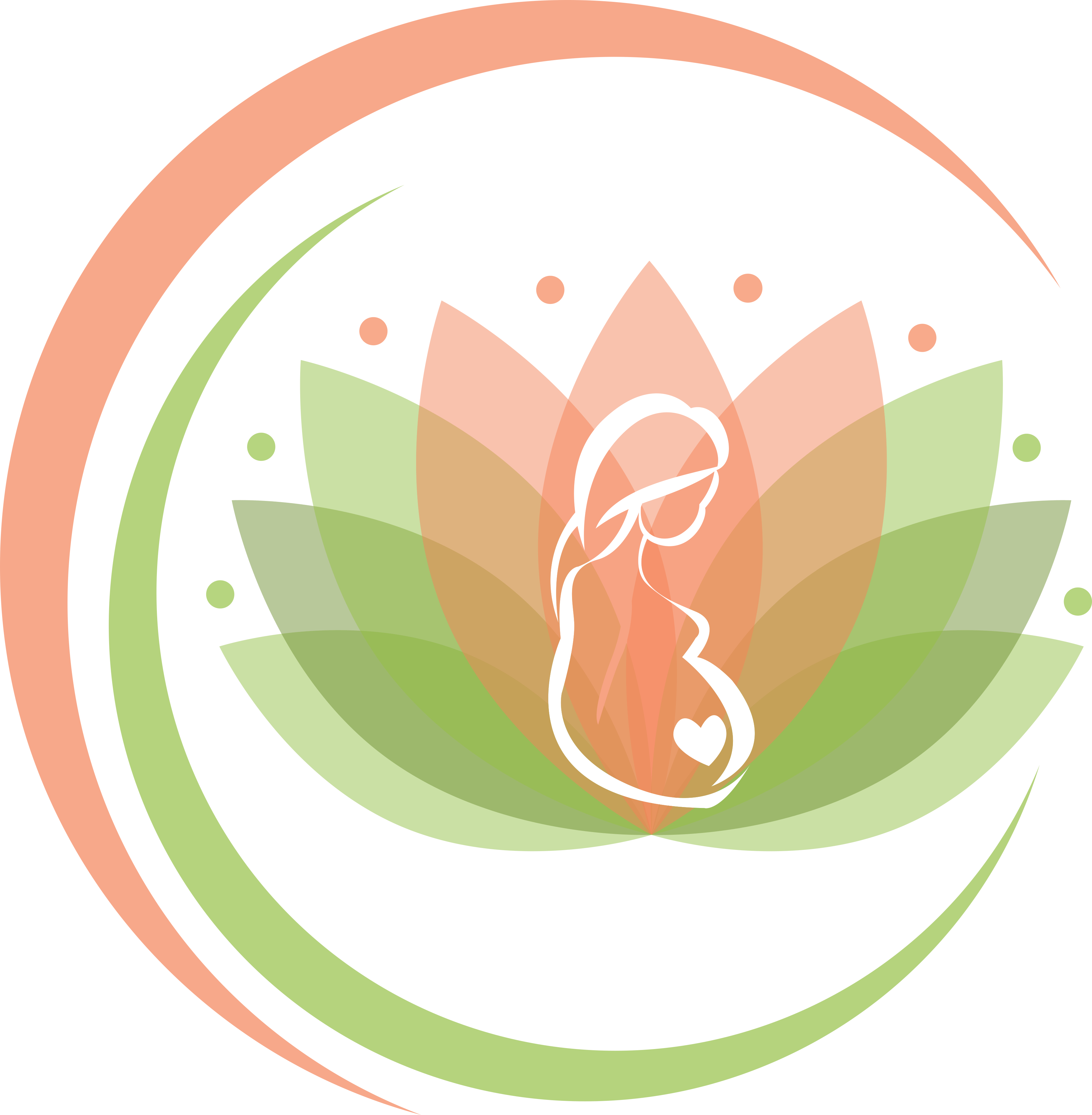 Copyright © by The Bloom Foundation All Rights Reserved

The Bloom Foundation is a nonprofit 501(c)(3) organization